Seminary of the Diocese of Wagga Wagga

On the 9th of February Vianney College welcomed three new seminarians, all from the Wagga Diocese:  Christopher Gillespie (Jindera), Gerard Letchford (Wagga Wagga), and Denis Hickey (Berrigan) The returning seminarians joined them a few days later and there followed a week of orientation activities, human formation sessions, and a visit to St. Mary Mackillop College in Jindera where the seminarians spoke to the various classes and joined them for a BBQ provided by the Wagga Serrans. 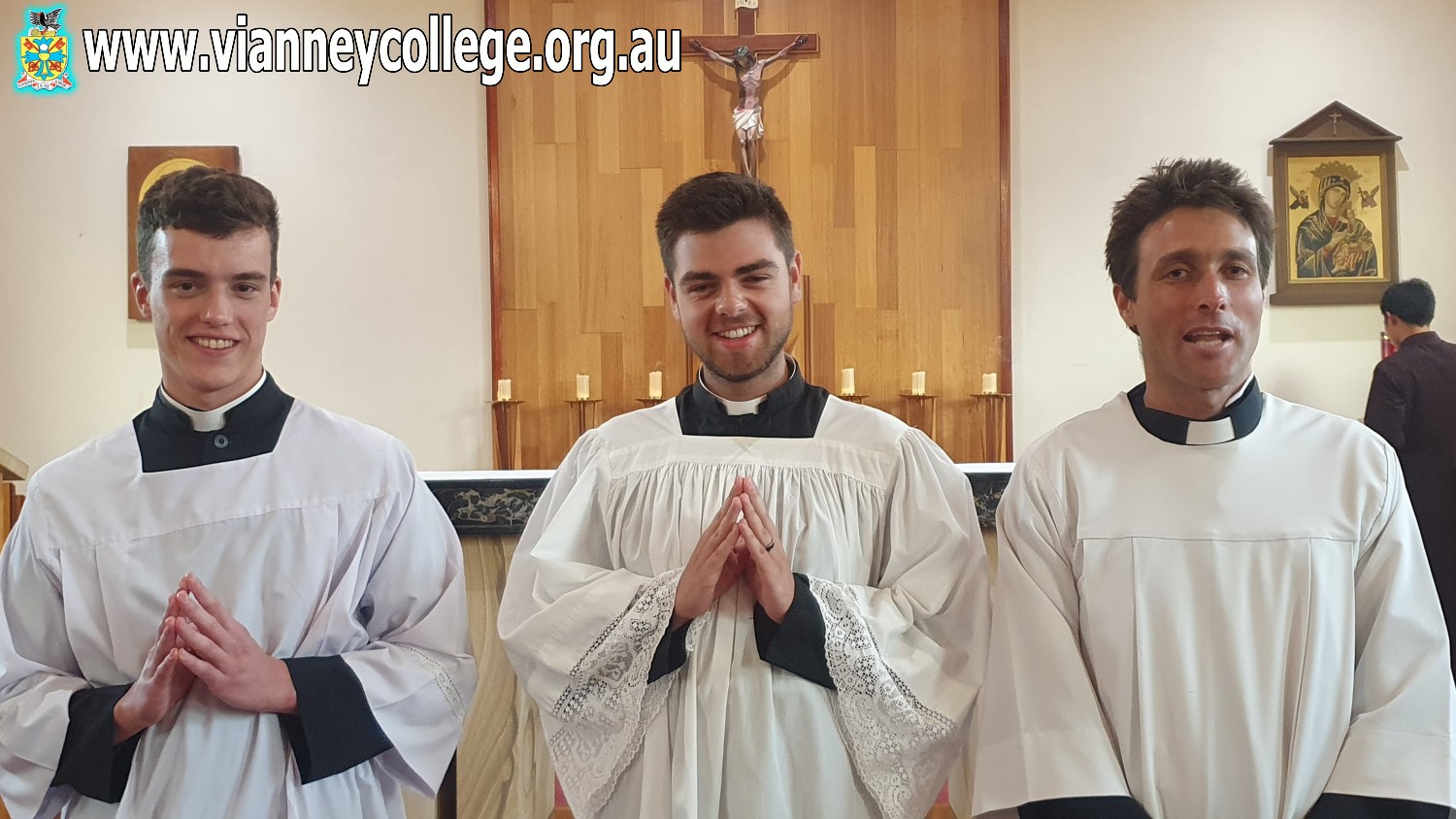 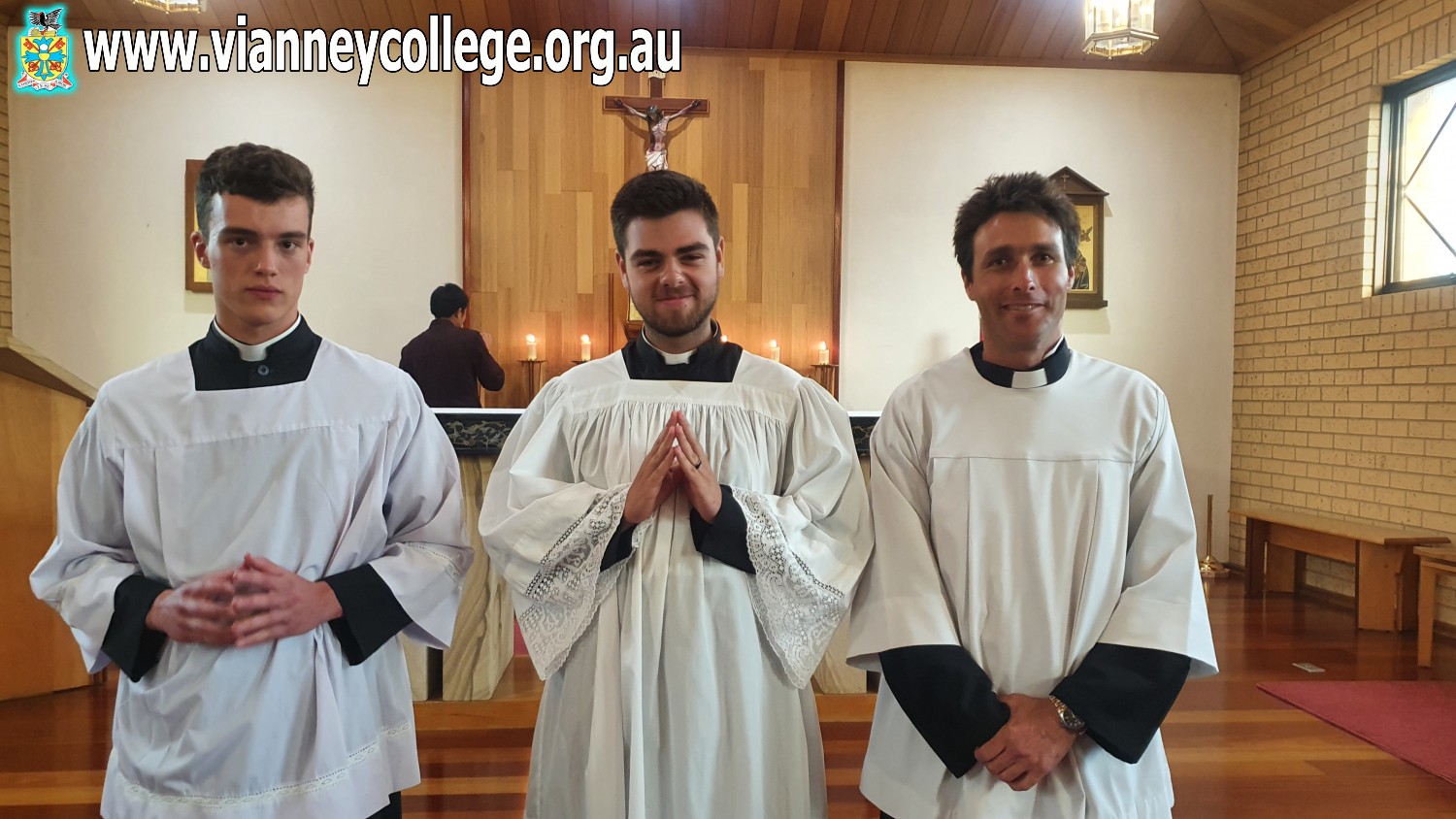 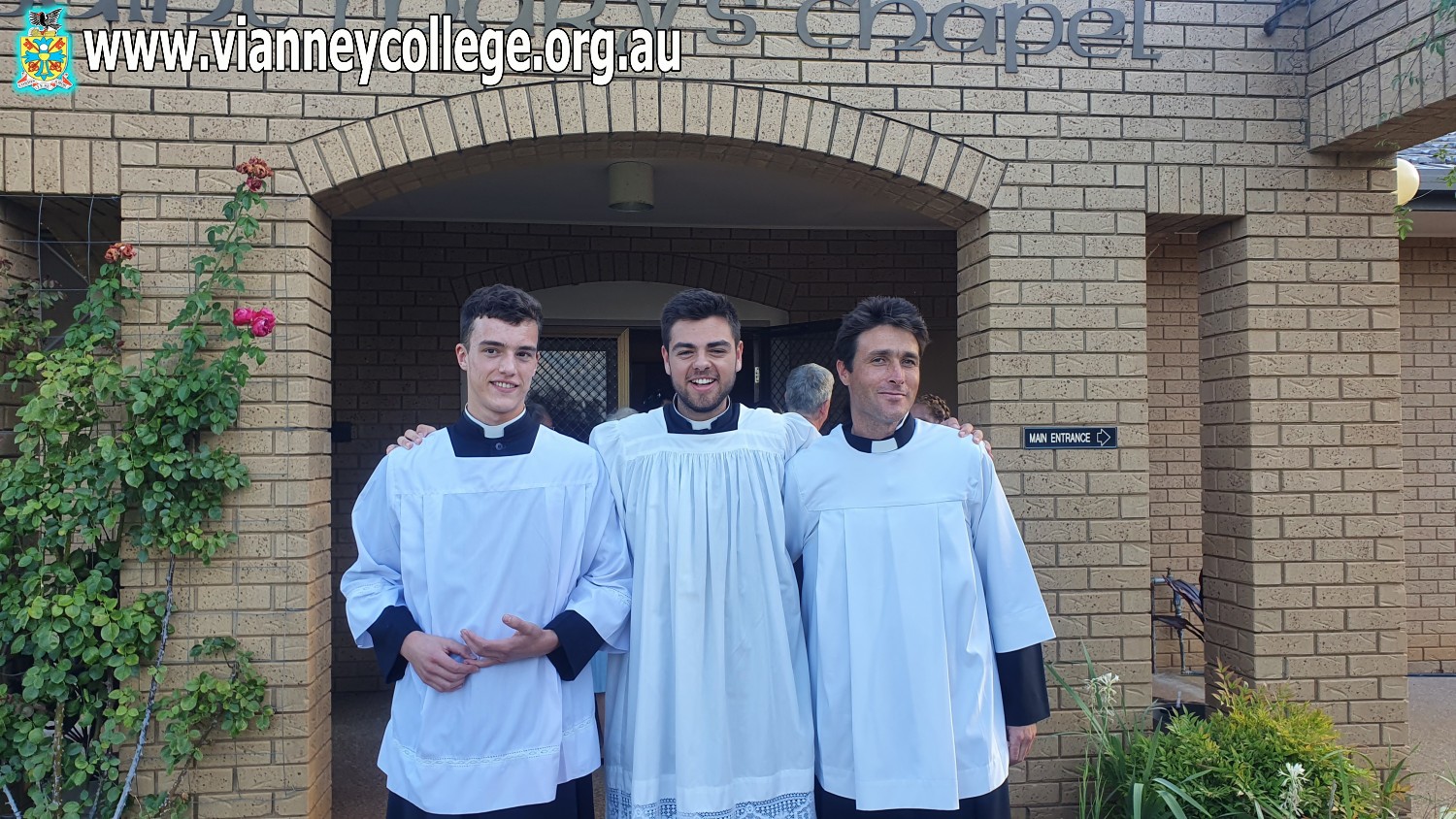